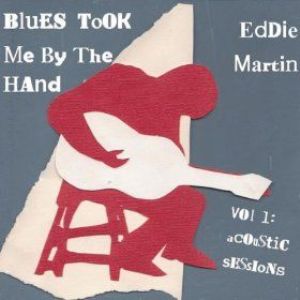 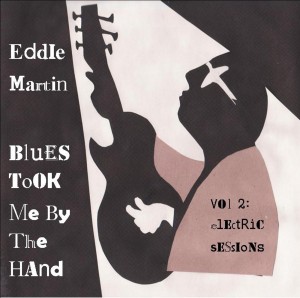 SORRY – SOLD OUT OF PHYSICAL COPIES